Thank you, the kit liked, took for 2 years plus for growth, 100 cm. Blouse 100 cotton. The skirt came crumpled, but everything was ironed. Later I will write when we measure 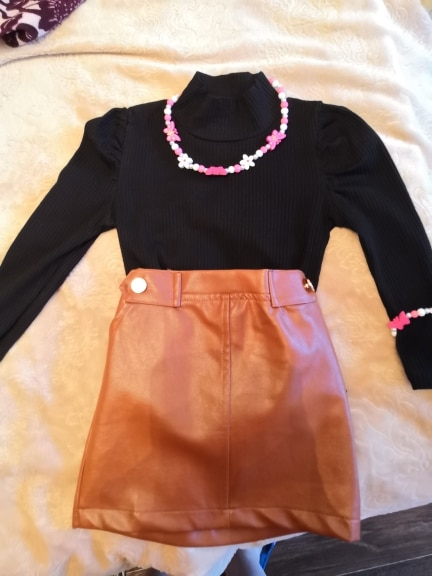 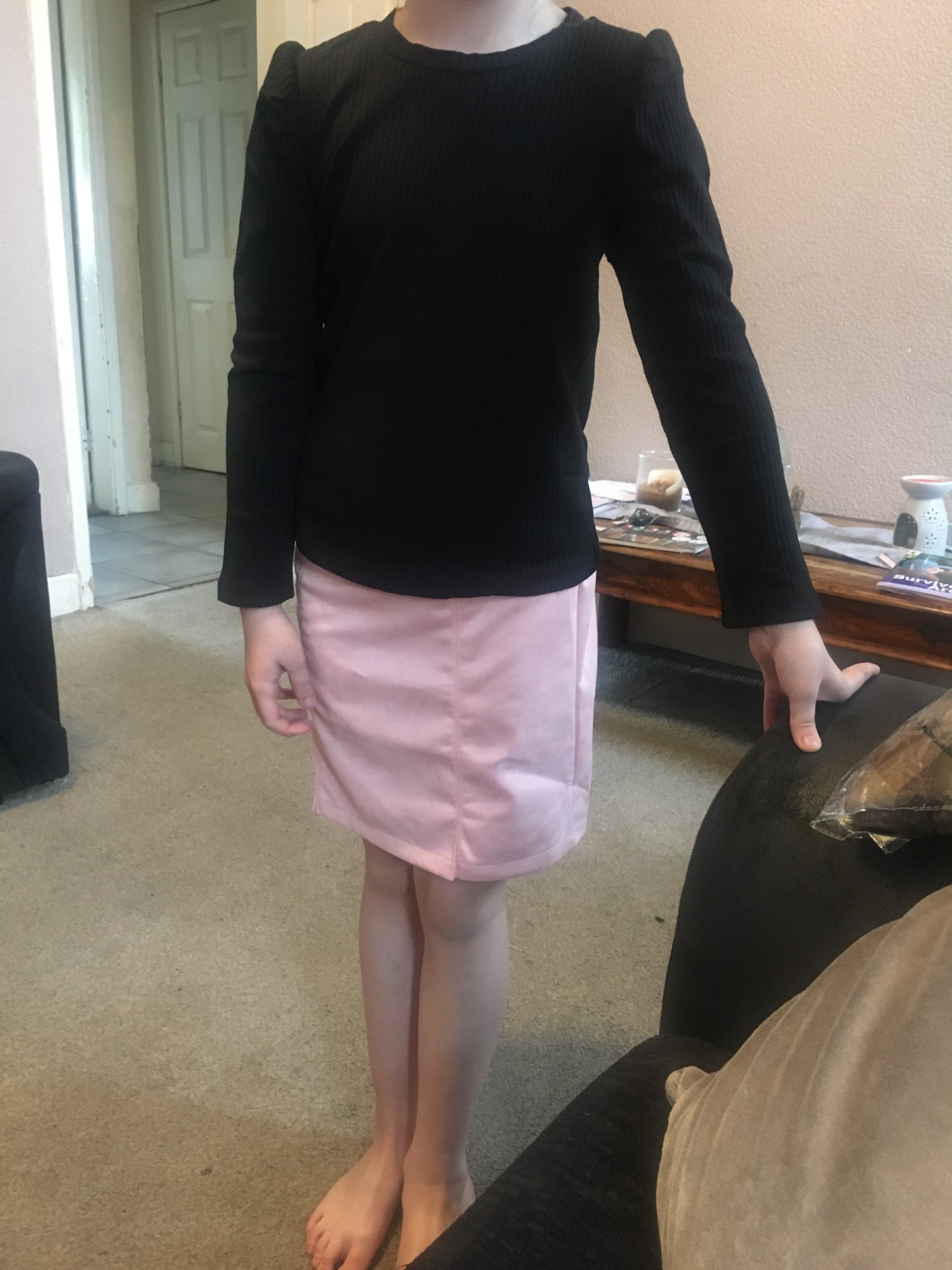 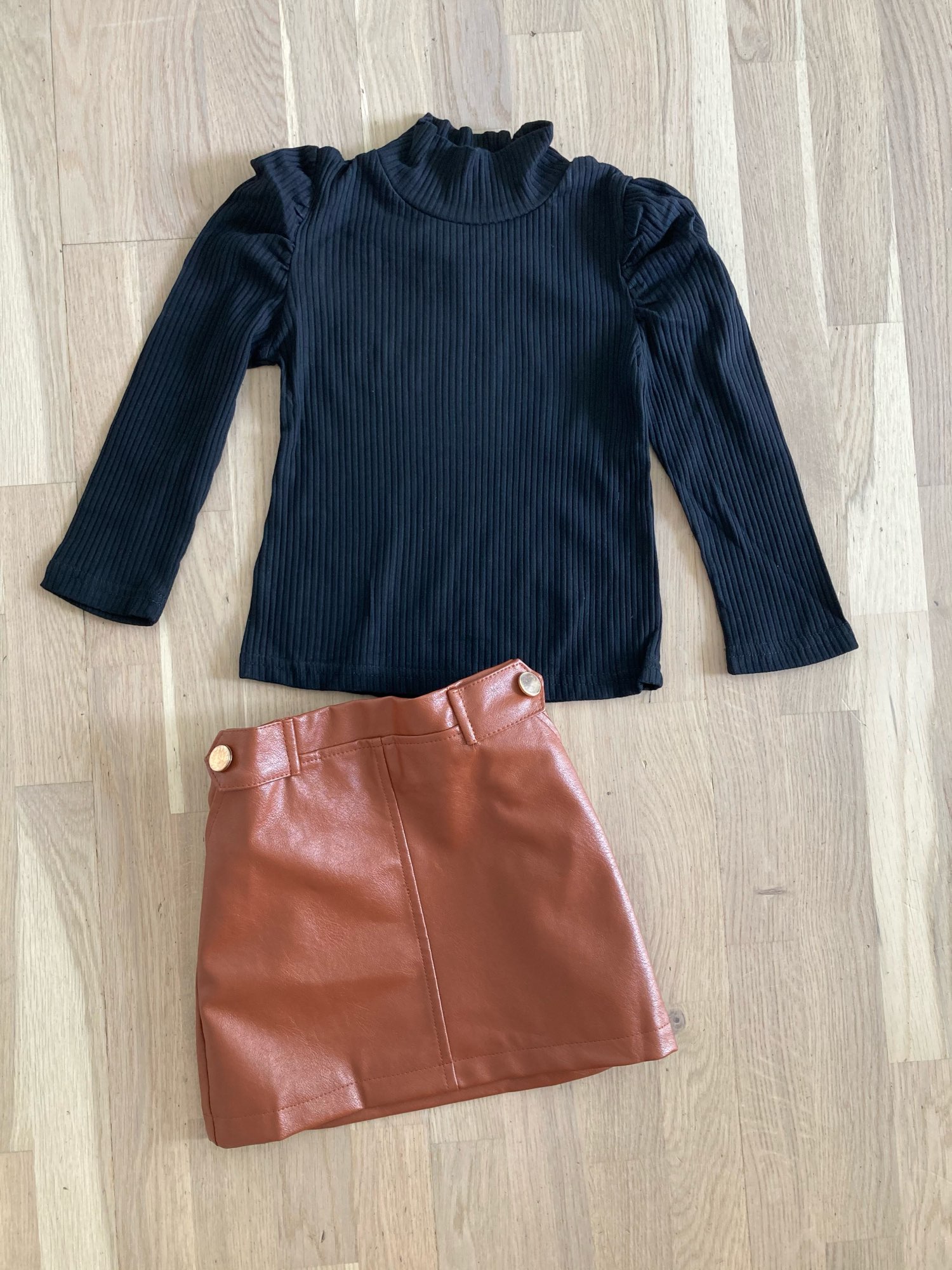 The goods are good. My daughter liked it. The seller long sent the goods, but came quickly⚡I ordered three products, but only two came. Opened, after communication with the seller, dispute. Closed the dispute and did not return the money. 700 rubles gave the store. Your case is to order or not! Good luck to all! The goods came quickly, although they sent it for a long time. The kit is cool. I ordered three sets in one parcel. Sent two. The dispute was not approved and closed. I wrote often to the seller. Thought it was a fraud. But no. The seller returned the money. The truth was pulled for a long time, but still returned. Thank you. Respect! Although my daughter really wanted to get a fashionable set not only with a brown skirt, but also with a black one. But it's good that at least the money was returned. 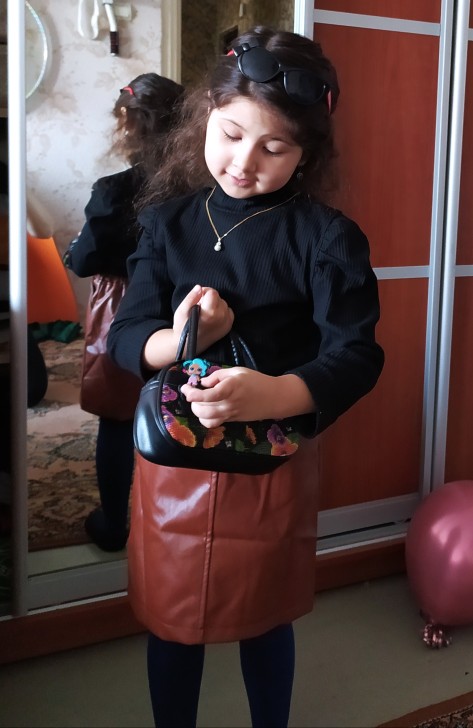 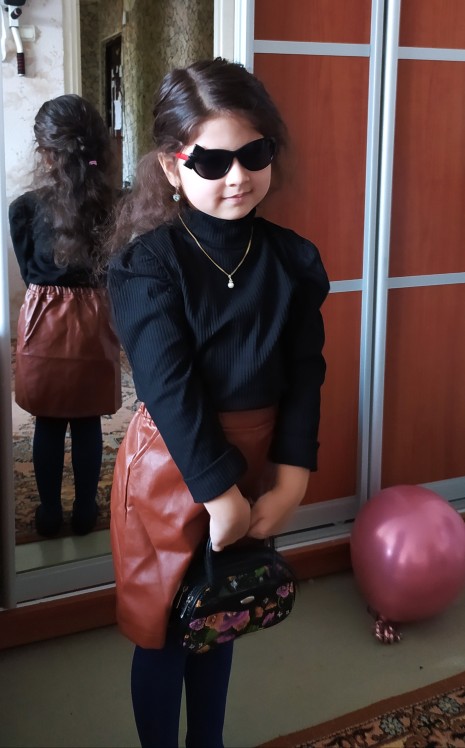 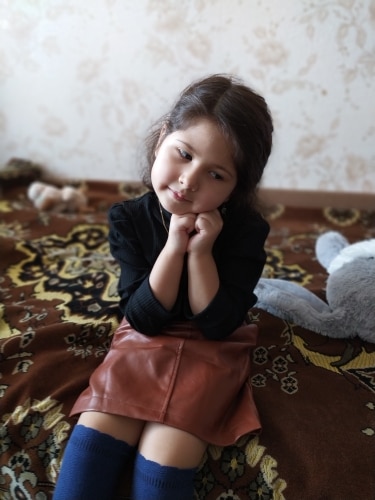 Cool suit, I recommend, on the height of 116 cm sat perfectly, the daughter is delighted. Delivery is also very fast 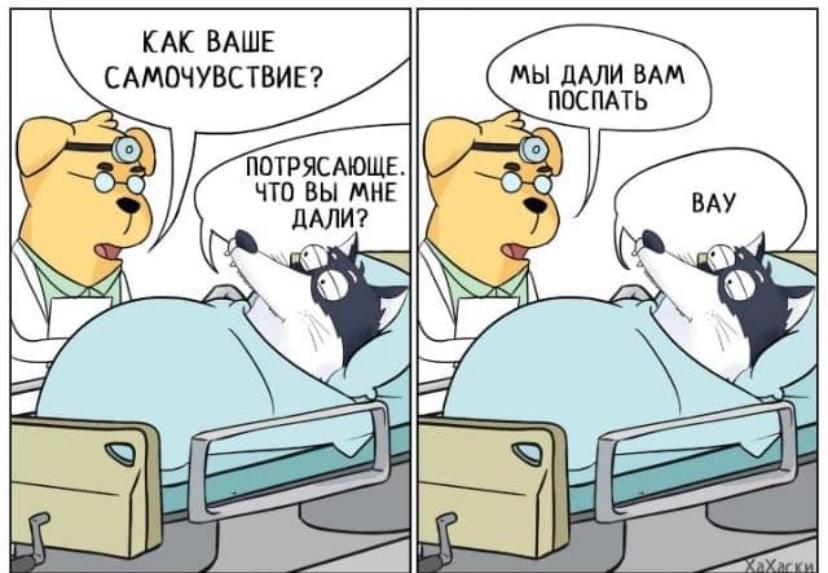